There are those who adulate some very old dancers. They say that the real thing is something from the forties. If you were not there, you missed it.

Some of those who share this belief were there, some not. A tango afficionado from America made a very beautiful site, tangoandchaos.com. One can see the sincerity, the respect, the passion in his search for good tango. None of the the dancers in the videos he picked is younger than 70 years old (and those video were filmed more than 10 years ago). 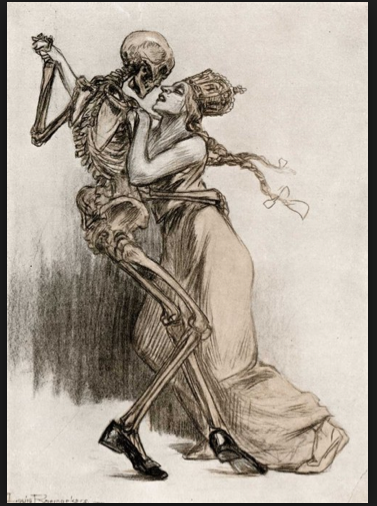 If you ask a gerontoaficionado (gerontophile has a sexual meaning, so we need another word. As in tango it is usual to refer to the passionated dancers by the spanish translation – aficionado, I wil call them the geronto aficionado), what he thinks about any young dancer, he will probably say: he dances ballet. Saying about a tango dancer that he dances ballet is the worst offense you can imagine. In fact, it is true that some of the young famous dancers have a classical backgroung. Some are even just great choregraph, so their show made them very popular in Europe or America, but they don’t have a clue about social tango. And anyway, they go abroad and make money teaching social tango.

But aren’t there some young (at least younger than 70) dancers who dance the real thing? Aren’t there some people who learned and understood the roots and the tradition, and make of it something more beautiful than 80 years old bodies can? Gerontoaficionado say: No! Unfortunately, most of us, when copying other people, have tendency to copy first their defects. Hence, in their mimetic efforts, gerontoaficionado mainly tend to reproduce what all the old dancers share: arthritis and osteohondrosa. If you see at the milonga some guy or girl who seems to have no hip joint and a lower back made of one bone, it does not necessarily mean he or she has so huge health issue. Maybe those are just the symptoms of gerontoaficianodo.

Some people got really upset by this approach. They reacted by declaring that old is bullshit. Roots and traditions? Feeling? Who cares! Good tango is winning tango. 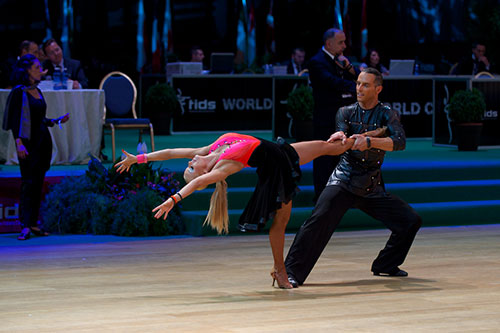 The champions are the only teachers they reckon. Some of the champion lovers can teach for years without even thinking about going to Buenos Aires. If they are undertaking, they may even ornate their hometown of some world European Argentine tango championship of Caulun-les-Moulinettes. As they are not interested in history, they may ignore that in the 10th of the XXs century, ballroom tango appeared in England, as a copy of the Argentine tango, cleaned from its scandalous embrace and adapted to competition. If things go well for them, within a few years, champion lovers could invent… ballroom tango!

What?… It already exists?… Most of the champion lovers are already ballroom dancers?… Well, in any case, champion lovers have for sure a bright future, because they doubtlessly are the beloved of a generous god: the god of marketing.

A very widespread variation to the champion lover is the maximizers. Their preferred teachers are not necessarily champions, they are those who make the most impressive shows – maximum speed, maximum quantity of elements, maximum complexity.

That those maximum may be in contradiction with some impalpable concepts of emotions and embrace is off topic to them. Notice that some ten – fifteen years ago, the maximizers were fond of complicate new moves. They were maximizing gymnastic inside the dance. The so-called tango nuevo was knowing a boom that seemed to never end.

And then, happened a sudden and unexpected reversal in most of the tango world. The maximizers started to listen to a mysterious and insistent voice that was saying: tango is not about making combinations! Depending on the place they were and the energy they had put in moves maximization, some heard it sooner, some later, but, what is amazing to me, most heard it, and listened to it.

Except for a few irreducible, move maximization went out off fashion, and the maximizers had to find another field for optimization. They found it in musicality.

Syncopation became a must: as it is fast, it allows to make more moves in less time. Syncope had to be done every two steps and on any music. Maximizers felt a urge to make a move on every sound in the music. And there are lot of sounds in a tango song! At the same time they made the accent more accentuated, creating in tango dancing a state of intensity close to frenzy.

The well-named marathons became the place where maximizers would gather and boil in tango hysteria. Will they hear a voice saying that tango is self-restrained both in the moves and the music? That some moderation is necessary to keep to the embrace its quietness and elegance, and that dissipating all their energy in the outside does not let any place for the emotion and the inside?

Would there be a tango that pay its due respect to tradition and roots, but at the same time would not deny the additions and changes that some younger generation of dancers made to tango?

Who to ask for?

Take the famous maestro. And say one thing about any Argentine tango maestro: say he is the only one to dance tango! When asked what style they dance, any will answer: tango salon. Then ask what the other is dancing, they will think a bit, and come out with a word, like he dances el stylo del centro, or he dances Naveira, … and always, this will have the meaning: he dances whatever.

Then ask to the passionate dancers from Europe. Those that you consider as some of the best dancers in your cities. Commonly, they have been dancing for more than ten years, have spent for tango many months or years in Buenos Aires. They took plenty of classes and more often than not are now or have been at some point teaching tango. As far as I can judge, most of them may have had classes with plenty of teachers , but they learned deeply from one or 2 famous maestro. Why only one or 2? Because learning the technique of one teacher and starting to understand what it is really about takes a huge amount of time and energy, and when you find it works for you, it is highly rewarding, so that most of the people have no desire to leave it for another learning. 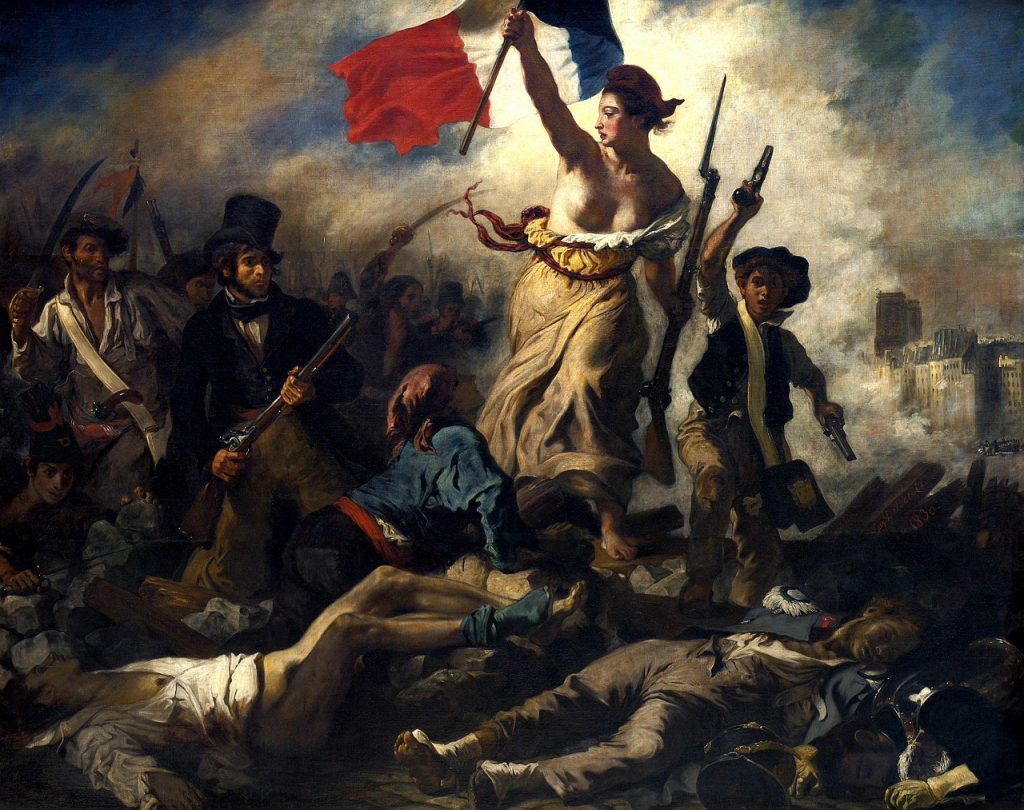 Those will tend to be more royalist than the king. If their one teacher believes he is the only one to dance tango, they proclaim it with banners and fanfare, they will shout it under the guillotine, and, like the saint inquisitors, the promotion of their belief has priority above tolerance.

So let’s ask to the universal dancers? Those who took a little bit from a huge amount of teachers. They are like linguistic expert who would know how to say „hello“ and „thank you“ and „good afternoon sir“ in 90 languages. But nothing else.

I could continue with plenty of groups, each one further of the source: those who learned from second-hand teachers, those who took 3 classes in their lifetime, those who believe tango is whatever…. But I think you got my point: there is nobody to ask to!

So, the delusive conclusion: then tango is whatever you want it to be!

No. And from now that you understood, there is nobody to ask to, at least nobody but me, I will answer from my name.

Good tango is not whatever is comfortable. It is a crazy genial invention of generations of dedicated people, that made a social dance into something still social, but nevertheless incredibly rich and complicated, full of subtleties, that explores the possibilities for moving and connecting with somebody and with music. 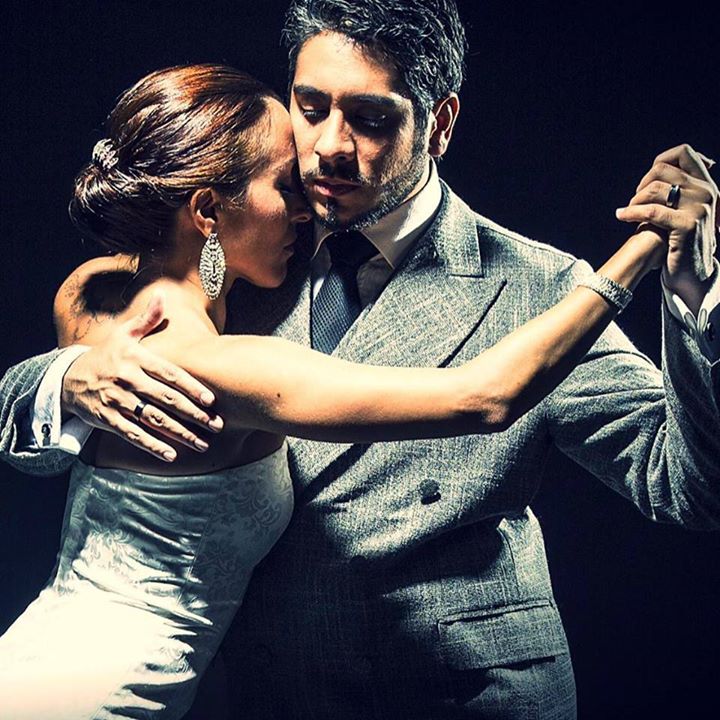 Some teachers like Andres Laza Moreno, Javier Rodriguez, or in a completly different style, Julio Balmaceda and Corina de la Rosa, are to me example of what good tango is: all of them are attached to the roots, they learned from the old dancers, and made it into a clear, definite and whole technique that can be transmitted in group classes (a bit of history: in the 40ies tango was transmitted from one dancer to his apprentice, group classes did not exist).

What I call roots cover many aspects, like some idea of presence in the embrace, of emotionnal contact during the dance, of compas, of elegance. Elegance meaning accuracy in the steps, and not breaking the spine, or letting the head hang forward, or doing useless moves with the elbows, or losing your balance.

All of the old dancers I took classes from where teaching those things. When you got them, you are already dancing good tango. 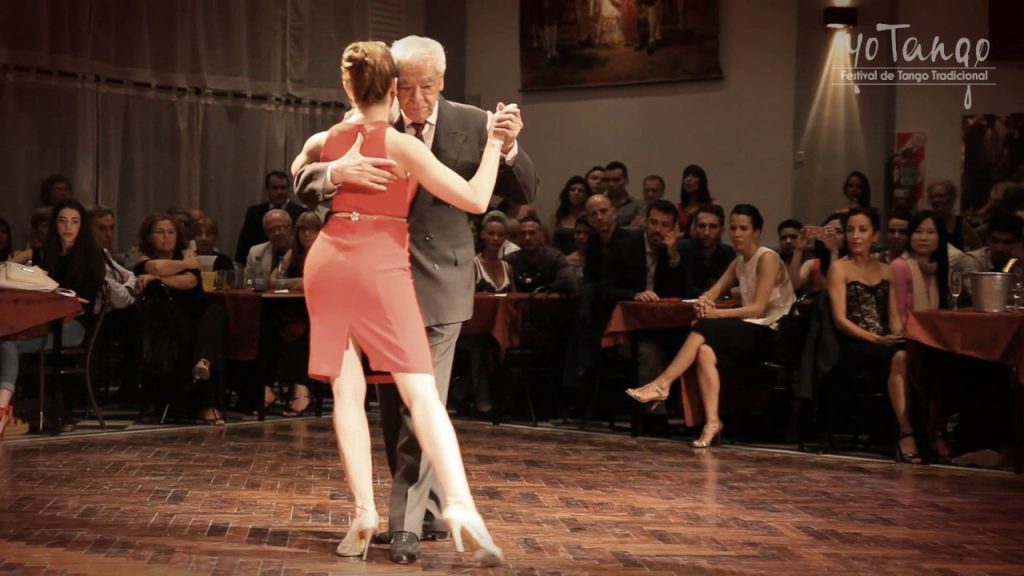 Technique is about the precise way you use your body to achieve all of this. There are different technique in tango. For the 40’s dancers, this was something very approximate, and as little was said, each had to find its own way of doing, just looking at the others. Quite a challenge.

Some say that 25 years ago, it was still impossible to get a clear explanation of the way the body work when dancing tango. Today, technique just makes things easier: you can have way more clues on how to achieve your goals. Adequate technique can not only make it easier to stand, embrace and move softly, but it also may give you the possibility to achieve those goals in a more efficient and healthier way than you would have found for yourself with years, hence looking and feeling better.

I have heard and tried of some techniques with difficult or even unhealthy things to achieve, like dancing with the weight on the ball of the foot, or turning out the foot at every step. There are many.

I preferred the one that looked and felt to me the more natural: the one I dance now is mainly inspired of my understanding of the teachings of Andres Laza Moreno, Javier Rodriguez, Felipe Zarzar.

To me, their way of dancing is the best conciliation between a close embrace and freedom in the movement. Once more, there are plenty of others approach than theirs. Some sacrifice the embrace to make easier complicated moves, others sacrifice the quality of the moves to get an easier embrace. It is pretty hard to compare one with another, unless you have spent the time and energy to learn both and feel how they work when dancing. People tend to make statements based on what they first heard. No matter if their first source was a ballroom dancer converted to tango through YouTube, they will reject anything they spot like a contradiction, even if it comes from a famous and respected Argentine Maestro.

As a conclusion, to dance with no technique is great. If you go to a practice at least 5 days a week, you are surrounded by excellent dancers that you observe everyday at the milonga, and you have a high ability to repeat what you see: within 15 years from now, there is a good chance you will dance good tango.

If it is not the case, chose a teacher – a clue: the ballroom dancer who learned on YouTube may not be the best choice – and stick to him or her. You need trust. Give a chance to what he is teaching. It may not work at first, just accept that it takes time. There is a breaking point to reach before you’ll enjoy. 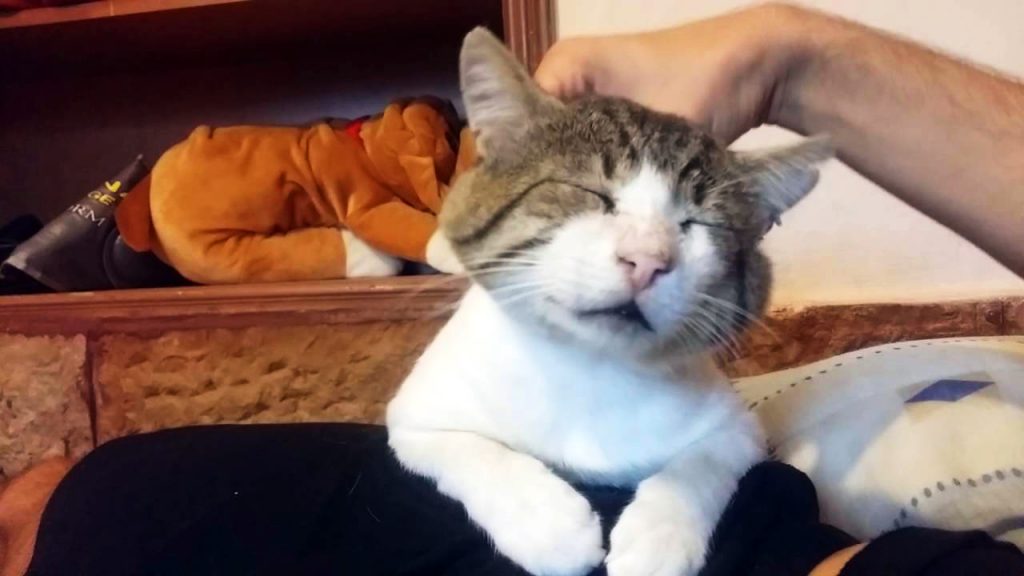 And avoid the funny convictions.